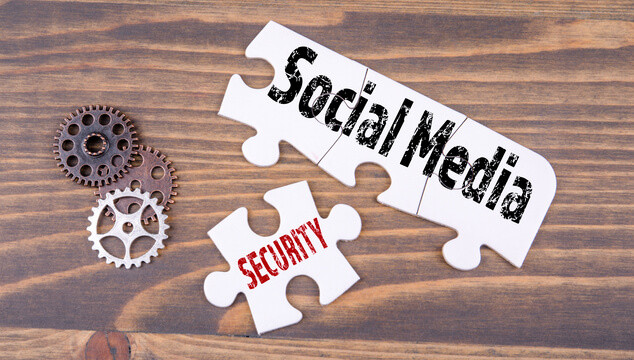 The Facebook lawyer recently argued that social media users can’t expect privacy.  Here you have it in plain English. Straight from the horse’s mouth so to speak.

More specifically, the argument was over the motion to dismiss a class-action suit against Facebook. It took place in the Northern District Court of California on May 29, 2019.

Subsequently, this was reported by several media outlets. For example:

The actual Facebook’s motion-to-dismiss document is definitely worth reading. (You can find it here or at the court’s website.)

Firstly, it provides an undistorted point of view of a social media company on privacy. In that, it is truly revealing.

Secondly, it is an official view of Facebook. Therefore, it carries more weight than the more “fluffy” sources of information, such as their media interviews or press releases.

Thirdly, a threat of a lawsuit forced Facebook to divulge their views on privacy. This is a rare opportunity. Let’s benefit from it.

Finally, this is a court-scrutinized document. As a result, its contents should be of better quality than the usual media drivel.  At least such is theory.

As a downside, the document is fairly long and written in legalese. For your convenience, we provide a few thought-provoking quotes from it.

(Minor edits were added to improve readability. The word plaintiff was replaced with user and third-party apps with third parties.)

Privacy violations are increasingly recognized as a serious problem. There are possible paths to mitigate it.

1. Class-action lawsuits, like the current ones against Facebook. A single user has little chance against near-monopolistic social media companies. However, class actions are a different story. The future will show how effective they are.

2. Government regulation. The General Data Protection Regulation (GPDR) was enacted in Europe last year. It is too early to say how effective it will be. Similarly, there is a growing view in the USA that Facebook should be regulated like a public utility. Interestingly, Facebook prefers government involvement to lawsuits (per the document we just reviewed).

3. User revolts. These are boycotts and the users “voting with their feet” by leaving en masse. Boycotts tend to have only short term effects. Likewise, the lack of alternatives makes leaving a monopoly service difficult. What may be a long-term solution is user education. Namely, showing them how much their “freebies” cost them.

Invasion of privacy is not just a Facebook’s problem. Facebook is under scrutiny recently, but it would be naive to assume that Google or other FAANGs are any better.

There is nothing wrong with being a Facebook user. Many people use it and derive value from staying in touch with friends and family. You should not have any expectation of privacy, however. Remember, when the service of a billion dollar company is free, you are the product.

Render-blocking Resources: The Key To Your Website's Speed
GDPR - Good or Evil?

This site uses Akismet to reduce spam. Learn how your comment data is processed.

Sign up to receive email updates and to hear what's going on!